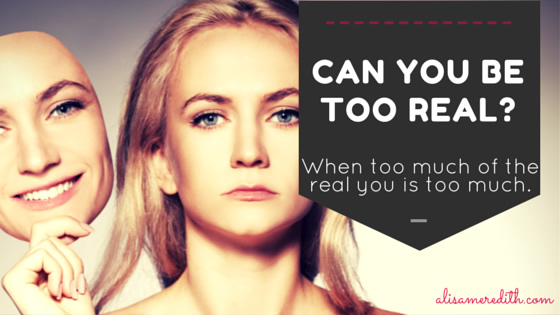 Live streaming apps Meerkat and Periscope allow for the simplest video broadcasting available to date. So simple anyone can do it, almost any time and almost anywhere.

My pal Ralph Rivera has railed against the Periscope monster and I have pushed back. I find that it is a great way to interact live with people who are interested in what you have to say. My main use for the app has been to broadcast podcast recordings live, and there has been some lively back and forth. Not to mention the times when it has saved the day to have a recording of the podcast somewhere other than an SD card – or there was that one time when SOMEONE forgot to hit record. 🙂

To Ralph’s point, it’s true that there are a lot of sunsets, sunrises, roll calls and goofy, pointless ramblings and shabby backdrops. Is it too easy? Should there be a greater barrier to entry which requires people to be thoughtful, prepared, and/or helpful? Is the way it takes 10 seconds to get started causing people to forget that these broadcasts become part of their identities online? Even if they do disappear immediately or after 24 hours, people are watching live, and the impression you make can be deep and lasting, especially when you are the face of your business.

Today, I spied a broadcast from a fairly well-known social media personality of whom I’d heard good things. So, I tuned in. She was looking for ideas for an upcoming show. The stream was full of them. No thanks were given that I can recall. Then she asked someone to drop in the link to a product she wanted to purchase (and named it). When someone suggested she just search Amazon, she mocked them, “Oh, I wish I were that smart to think of that. blah, blah, blah… Thanks a lot. I wanted to speed up the process.”

Wow. Not only was that a reasonable suggestion (why DIDN’T you do that? – it would surely be faster than trying to find it in the comments as they whiz by), but someone actually tuned in, added to the conversation and got shot down. Rude.

Not two hours later I was meeting with my partners in the Visual Social Media conference and Vincent mentioned this very same person as a possible presenter. I recounted what I’d seen and heard and we all moved on to someone else. Were we too quick to judge? Maybe she just had a case of the Mondays. We all have them. But, when we’re on camera, representing our brand, we are not allowed a case of the Mondays.

How could we know that the Q&A portion of the presentation wouldn’t end up with someone being treated less than respectfully? If she would do that to her own audience, why not ours?

In Favor of Restraint and Being Gracious

If you’re a nice person with a case of the Mondays, don’t broadcast that day. Wait until Tuesday – or Friday. If you’re a rude person, don’t expect your Periscopes to do you any favors. If you’re a generally kind person who on any given day might think before speaking (isn’t that most of us?), apologize when you say something rude.

In any case, put yourself in the right frame of mind before you hit “start broadcast.” Remember who you are speaking to, what you want to say, and remember that the broadcast is really for your audience. Be grateful and gracious when anyone shows up and talks to you. They’re the ones doing YOU the favor. Except the trolls and creeps. You can block them. 🙂

What do you think? Have you seen any live broadcasts that have changed your opinions of the speaker for better or worse? 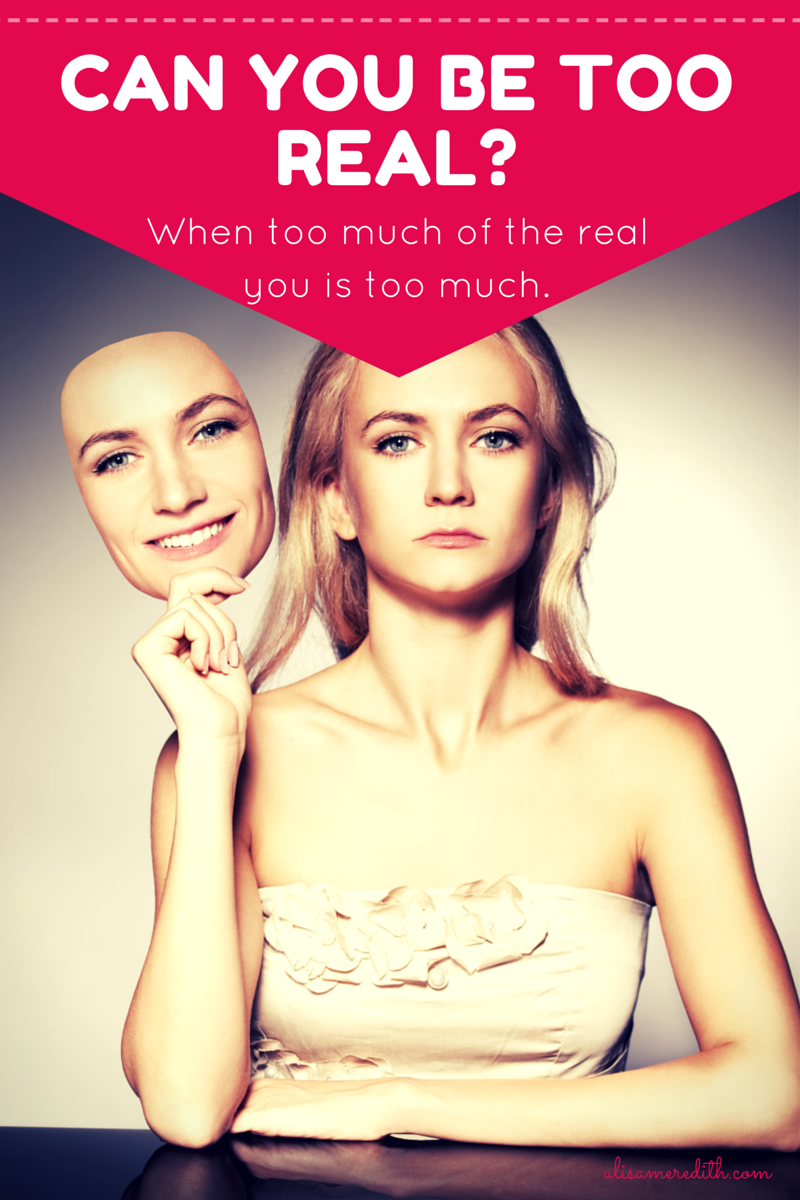 Related articles across the web

Meerkat, Periscope And The Danger Of Jumping On Marketing Trends