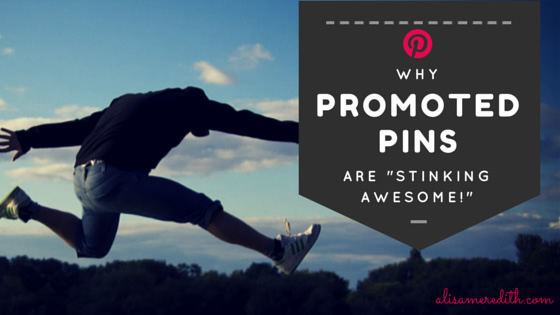 What Makes Promoted Pins So Great

Well, for starters, if you are in a major metro area, you can target geographically. Pinterest can work great for local businesses, but there is an added challenge in getting your content to the people who can buy from you. This makes it easy!

Then there is the low cost. Wade shared with me that one of his promoted pins generated over thirteen thousand impressions and 62 clicks for $10. That is insane. Just try to get that kind of ROI from Facebook or AdWords. It’s not going to happen.

The best part though, is the long-term benefit. The few dollars you spend now could continue to pay off for years. Literally. It’s not unusual for my most popular pin of the week to be from a year ago or even more. When people repin your promoted pins (and they will!) and others click on them (and they will!) you do not pay for that activity. 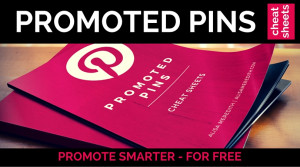 I followed up with Wade to find out how it was going. He said, and I quote verbatim, “The promoted pin deal is stinking awesome.  I’m doing it every week.  More for the long run strategy..I’m getting tons of traffic from the pin I did two weeks ago now”  Here’s one of his pins that did well.

Have a listen to our conversation and then check out Wade’s other great episodes.

Ralph’s Post of the Day (I love this one):  Are You An Entrepreneur? 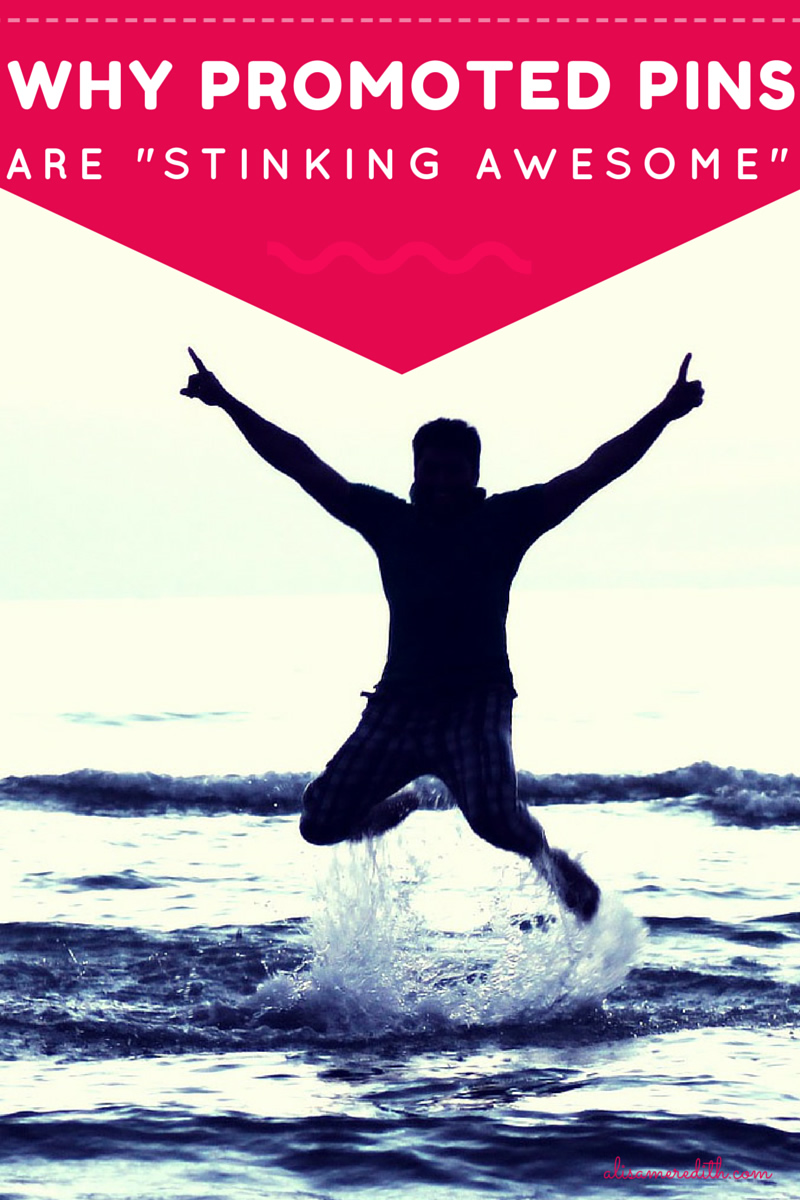